Nothing but Schadenfreude: A Test Thread

Location
The Place That Hates England More Than The English

homicide in a pork sausage

homicide in a pork sausage

why does Nixon's head look photoshopped onto someone else's body 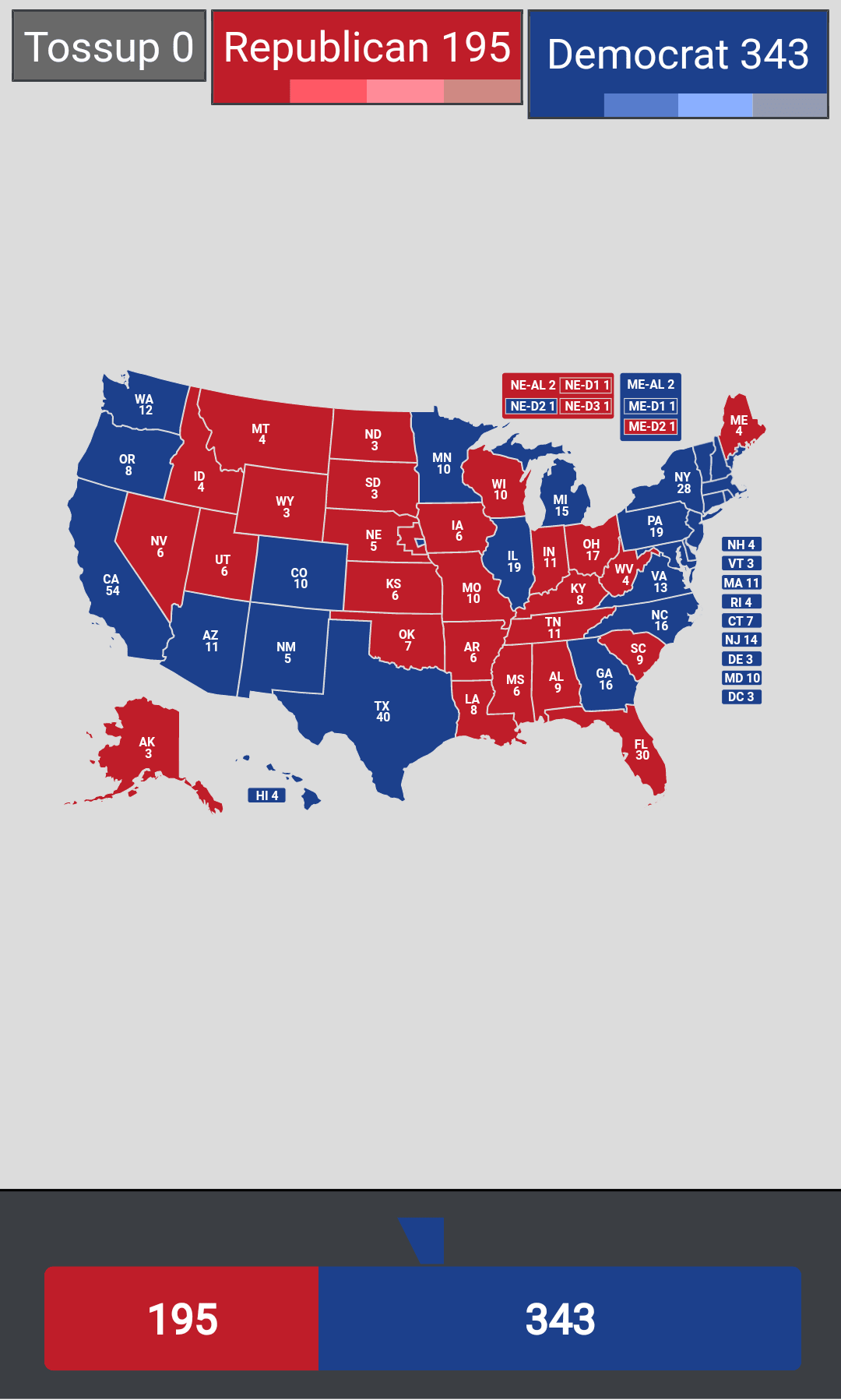 YAPms - Yet Another Political Map Simulator

Did a lot of work on it. Any thoughts?
T

Well this is pretty awesome I have to say.