oh shit forgot to put the year for brownbird 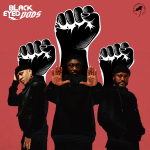 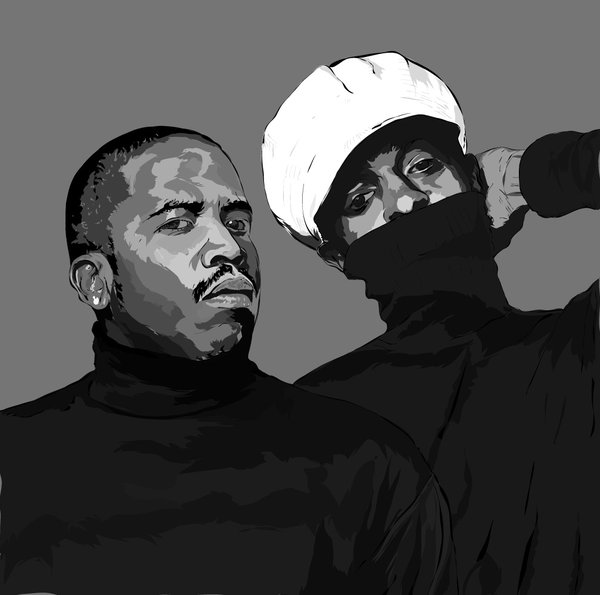 9. Outkast - 10 The Hard Way (2010)
Genres: Southern hip hop, avant-soul, psychedelic hip hop, jazz rap
The crowds at Cochella had proven that not only did the people want more Outkast, but that they were well within fighting form. 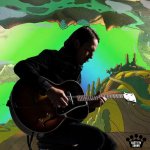 8. Dhani Harrison - All About Waiting (2017)
Genres: Psychedelic rock
Produced by Sean Ono-Lennon, drums by Zak Starkey and two features by James McCartney, this is the closest Gen Z. got to it's own Beatles. 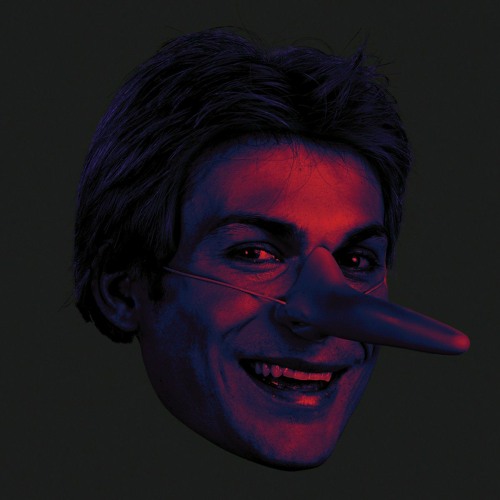 7. Lemon Demon - Kaleidoskull (2010)
Genres: Indie pop, new wave, post-punk, wonky rock
The end result of a wilderness sabbatical taken by the mind that brought us so many seminal meme hits like "The Ultimate Showdown of Ultimate Destiny" and "Brodyquest", Kaleidoskull proved that Neil Cicierega was much more than his viral videos.

5. Sleater-Kinney - New Waves (2017)
Genres: Alternative rock, punk rock
When asked if he'd ever return to music, Kurt Cobain shrugged and said "maybe to produce a new Sleater-Kinney album, I dunno." Then he did!

4. Gorillaz - Ol' Jesse Jackson (2014)
Genres: Trip hop, psychedelic pop, folktronica, experimental rock
Plastic Beach was supposed to be a double album, but conflicts of interest dashed that. For an album of leftovers, it still goes hard.

3. Postal Service - Turn Around (2013)
Genres: Indietronica, indie pop
There was not a single quirky hispter girl getting felt up in her dorm room without this in the background. 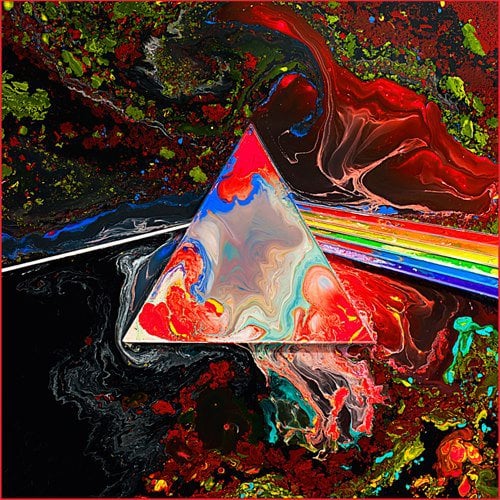 2. Pink Floyd - The Other Side of the Moon (2019)
Genres: Experimental rock, proto-prog, occult rock
While technically a reissue, we'll allow it, considering the amount of restorative effort producer Kevin Parker put in to restoring the masterpiece Syd Barrett left us before he was murdered by the Process Church. 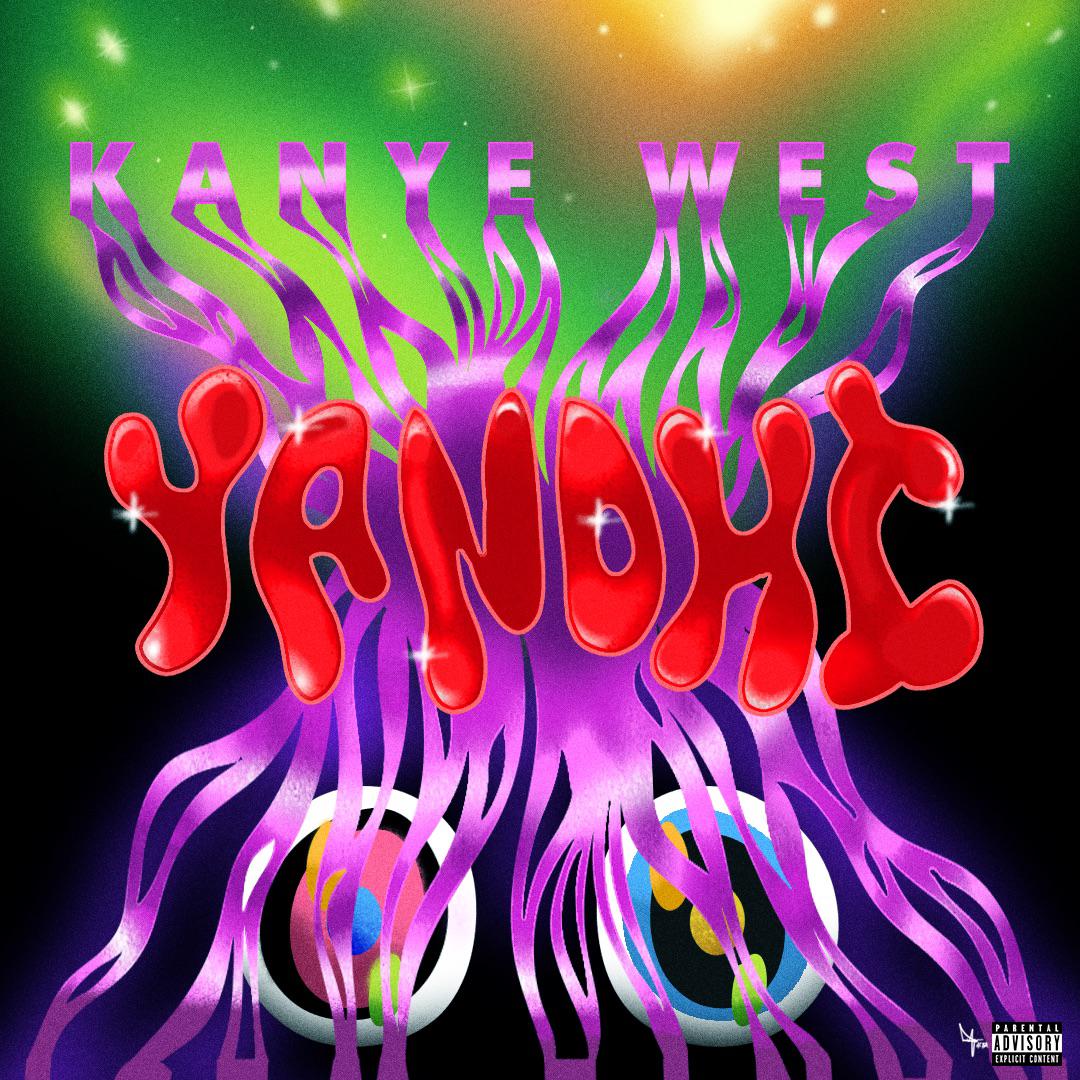 1. Kanye West- Yandhi (2018)
Genres: Psychedelic hip-hop, punk rap, IDM, electropunk
Even if the verse about voting for Bernie dates this record, who the hell cares? It's a masterpiece!​
Last edited: May 20, 2021
C

You know what? Fuck it. Lets mix it up a little. 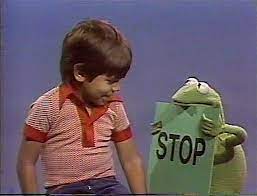 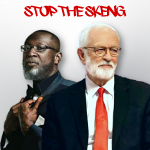