I'm going to start this off with something inspired by @Turquoise Blue (specifically by A Stitch In Time): 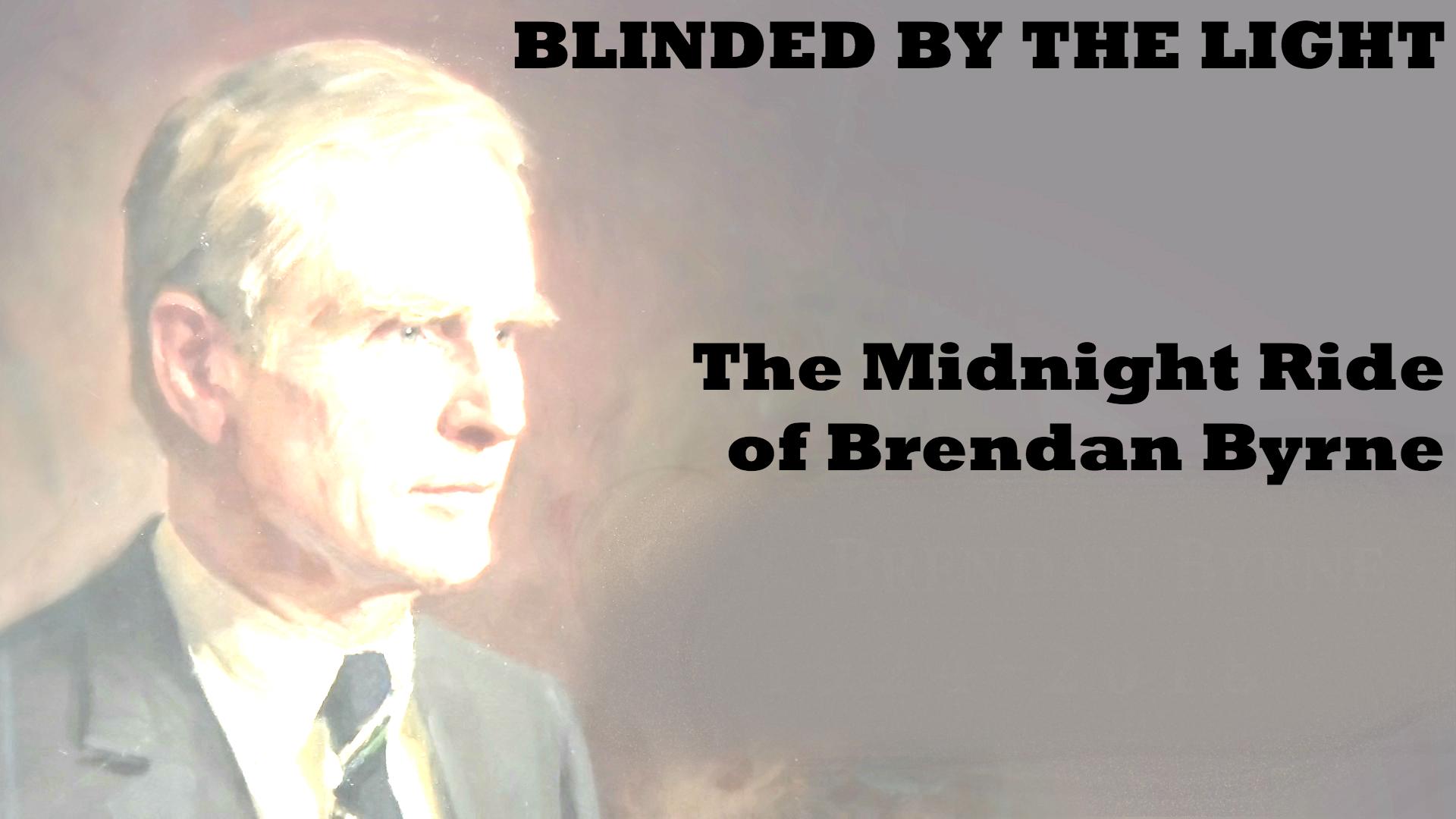 They need to stop pulling Mora forward to take snaps, he's a fine courier but a better goalkeeper and more to the point Sainte-Marie just doesn't have the defense to be able to afford to pull a goalkeeper. At least Sempervirens is probably too conventional to really call their bluff, I mean Rao and Wren are as mobile as you can ask for forwards to be but Castell would very clearly rather pass to a backfielder and block the center forward than play Memphis ball and gun it up the sideline. They need to just bite the bullet and pull Havliček from the minors, Castell is a sound center but he's getting old.

Generally speaking Texian teams are too goddamn conventional, I mean even their era of domination was less wild invention (though Mateo Soto really is a brilliant mind) than the recognition that age-old classical rugby strategies to kill time and shut down offenses weren't completely obsolete. Their saving grace is that once tactics bubble up out of the crucibles of the Mississippi Valley they can adopt them and refine them into their Platonic ideal forms, but watching Sempervirens is like watching a car engine get made, all reliability and efficiency without a whole lot of innovation on the factory floor. At least Indianola Naval is trying something new and it's not even not working, though if they keep interfering with handoffs by getting up in their opponents' business the referees are going to run out of patience really quickly. I'd be shocked if there wasn't another brawl when they play Pharaoh on Friday, now there's a matchup likely to see some sparks fly. I like Indianola Naval better than any of my hometown teams but my God, if there's any karmic vengeance for this kind of shit it'll be from the sideline irredentists up in Memphis.
You must log in or register to reply here.
Share:
Facebook Twitter Reddit Pinterest Tumblr WhatsApp Email Link
Top