This sort of thread was my favourite on the old forum. So I thought I should start one here! 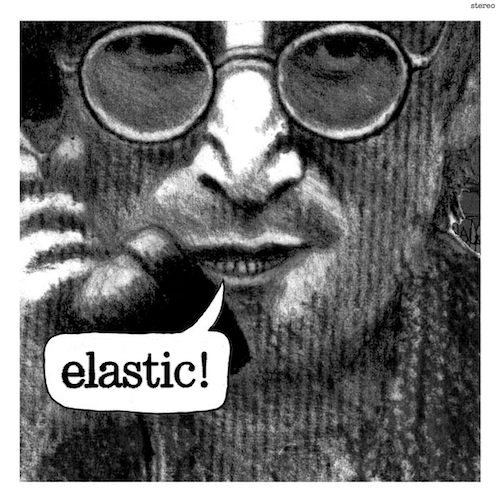 Side A
1. Whatever Happened To
2. Serve Yourself!
3. Looking For Signs
4. Horizontal Head
5. Tired of Freedom
6. Now and Then (I Miss You) 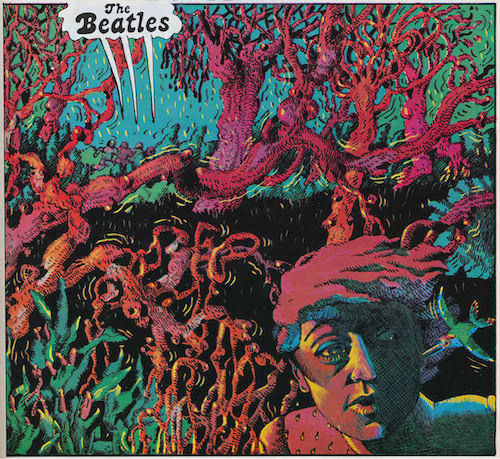 Thought I'd like a few custom mixes, too. Would Youtube them but their copyright algorithm is a greedy creature. 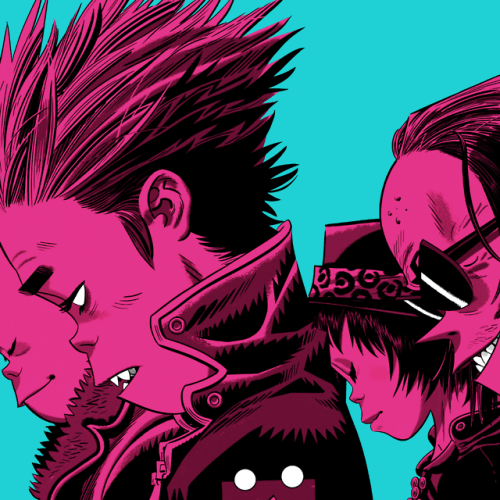 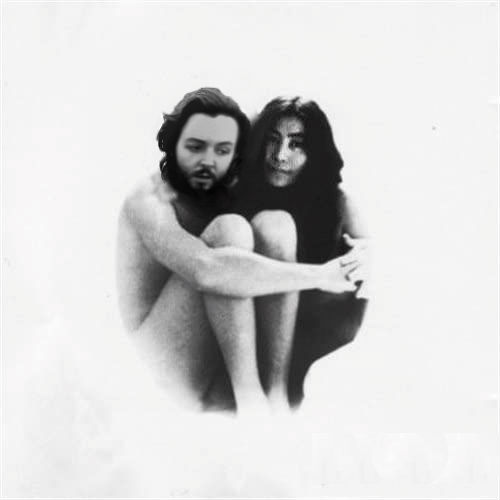 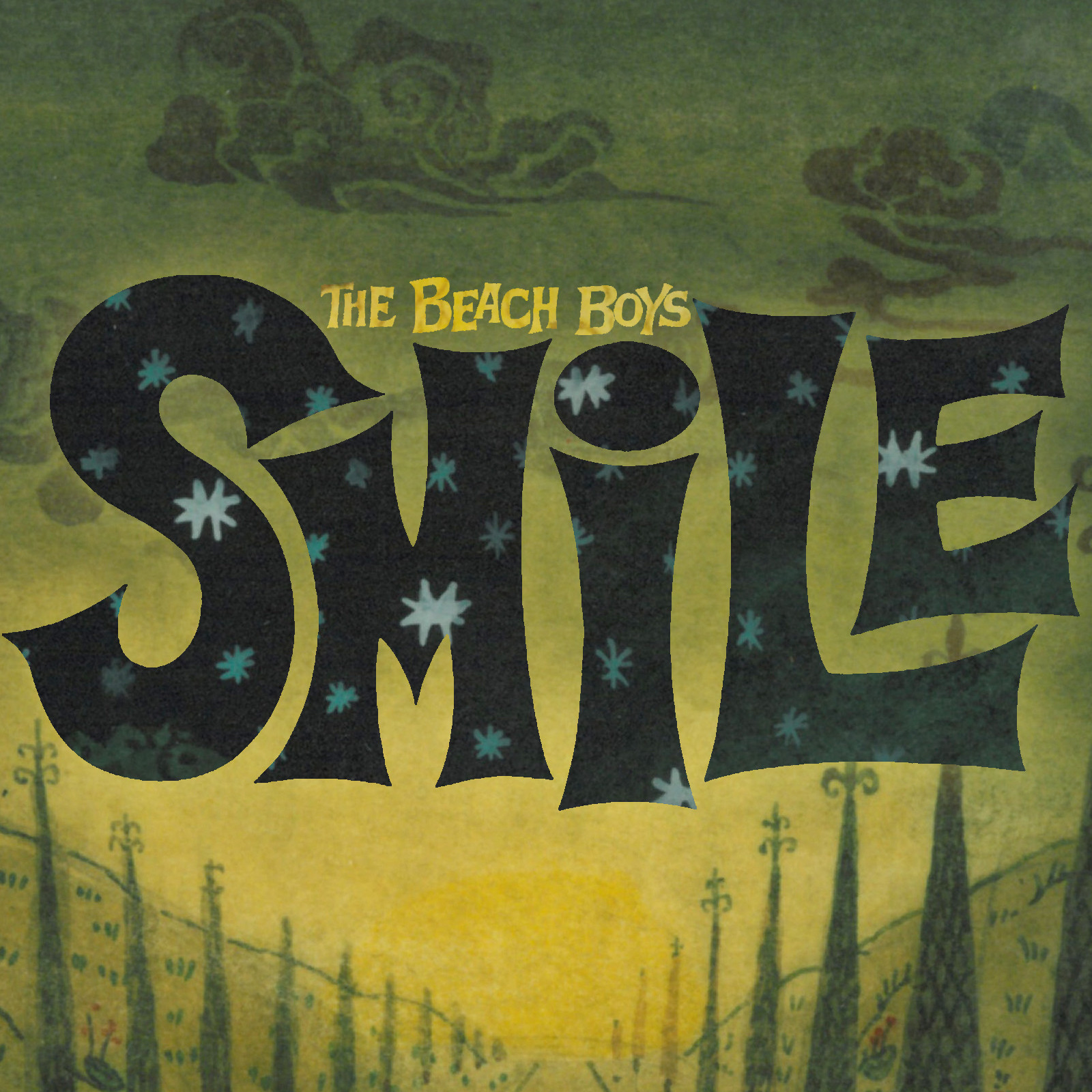 The Beach Boys - SMiLE (1967)
(All tracks are written by Brian Wilson and Van Dyke Parks, except where noted)

SIDE 3
1. Vega-Tables
2. Cabinessence
3. The Old Master Painter (Gillespie)
4. Father of the Man (Song for the Children)
5. Wonderful

SIDE 4
1. Good Vibrations (Wilson/Love)
2. My Only Sunshine (Davis/Mitchell)
3. Holidays (Wilson)
4. You're With Me Tonight (Wilson)
5. I Can Hear Music (Barry/Greenwich/Spector)​
B

A WIP for a TL on the other site, in which I strip my favorite unmitigated disaster that calls itself a band of just about everything I like about them: 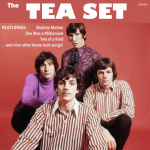 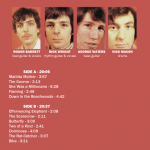 Caprice said:
A WIP for a TL on the other site, in which I strip my favorite unmitigated disaster that calls itself a band of just about everything I like about them:

Oh shit, I remember the Tea Set! You did good work on it for the Other Place!
B

The link you posted went against rule 2 of this board

2. Don't break the law.This includes everything from plagiarism to planning violent acts to sharing torrent links.
Click to expand...

and has thus been removed, this is your formal warning not to do such things again.
C


Graham Lambkin's meeting with world-famous composer John Zorn was a strange and interesting return to form for both men. It almost seems as if they both work off each other to create their traditional atmospheres. The best way I can describe this is Salmon Run with Free Jazz instead of Christian Liturgical. It is on here that we see a strange creation work. Lambkin is causing us to appreciate every wavering second. He is breathing, he is living on this microphone. Zorn is causing us to ignore it with his inhuman usage of the saxophone. When the two collide, they create a hellish experience that truly, yes truly, finds "the bottom" of music. 5 stars.
-RYM User "Gentleman_Traficant", 2021​
B 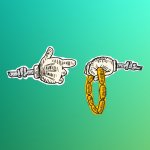 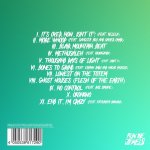 The possum is not OK. Neither are we.

Diamonds in my eyes is the 24th studio album by English musician David Bowie. Released on 24th December 2015 through Columbia Records and production by Brian Eno and Toby Visconti, the album consolidated Bowie’s return to stardom after his decade long retirement, which had already be hinted by The Next Day (2013).

An avant-garde jazz-pop record, Diamonds in my eyes touches topics such as death (after Bowie’s scare with liver cancer, from which he recovered in spring 2015), politics (famously predicting the result of the upcoming 2016 Brexit referendum), nostalgia and racial relations. Strongly influenced by Kanye West, Brockhampton and the early 2010s vaporwave trend, the sometimes psychedelic lyrics and sounds in each of the twelve songs in the album are reminiscent of his experimental late 70s era.

The album received both the acclaim of the critics and the public, with the title track becoming the first Bowie’s song to reach No 1 at the UK Album’s Chart since Let’s Dance (1983), and the category for Best Rock Album and Best Lead Male Singer in the 2016 Grammys. Eno’s production, the two collaborations with Damon Albarn and Lorde and Bowie’s promotion of the album, which involved a triumphant come back to the media exposure in the form of interviews where he dressed up as his old characters, were particularly praised.

Bowie went back to tour for the first time since 2003. Headlining Glastonbury in 2017, he was embroiled in controversy after his comments on the Clinton administration’s policies in Syria. Diamonds in my eyes remains Bowie’s last album to date, though 2. Void is scheduled for release on 25th September 2021.
X

Location
The agora of ideas

POD: What if Thom Yorke never bothered to learn how to use a synthesiser?

1. Lift
2. Big Boots
3. Follow Me Around
4. Big Ideas
5. How to Disappear Completely and Never Be Found
6. The National Anthem
7. I Promise
8. True Love Waits
9. Motion Picture Soundtrack
​
This Is The Place is the fourth album by British rock band Radiohead. It was released in 2000 following a tumultuous and frustrated studio session; upon its release, it received mixed reviews from critics, who praised the composition of many individual songs but panned the album's structure, production, and perceived lack of ambition as a step back from their previous effort, OK Computer. The mixed response would cause the band to enter a prolonged hiatus until finally releasing their fifth album, Burn the Witch!, in 2006. — Britannia Online
You must log in or register to reply here.
Share:
Facebook Twitter Reddit Pinterest Tumblr WhatsApp Email Link
Top